As a pioneer in the field of SSG/R, DCAF contributes significantly to developing the SSG/R concept and placing it on international policy agendas, thereby increasing the visibility and credibility of SSG/R activities on the ground. Some of its publications have been translated in 40+ languages and have become a reference work in their field.

We seek to bridge the gap between policy and practice and are driven by the demand of DCAF’s national and international partners. Guided by principles of applied research, we create, distil, and disseminate knowledge that facilitates the elaboration of norms, standards, and good practices, as well as the development of a solid evidence base for SSG/R. This includes the conduct of empirically grounded and policy-oriented comparative research on global topics relating to SSG/R.

Among DCAF’s flagship achievements include its support to developing the approaches of multilateral organisations to SSG/R support. Numerous recommendations stemming from our policy and research studies have been implemented by, among others, the United Nations (UN) and the Organisation for Security and Cooperation in Europe (OSCE). Not only have landmark documents such as UN Security Council Resolutions and Presidential Statements as well as UN and OSCE Secretary General reports on SSR been drafted with DCAF’s support, but we have also become a strategic partner in the development of technical guidance for multilateral organisations.

Testimony of its cutting-edge approach, DCAF has become an incubator of new ideas and advances in the knowledge of SSG/R.

US AT A GLANCE
PUBLICATION: The UN and Security Sector Reform 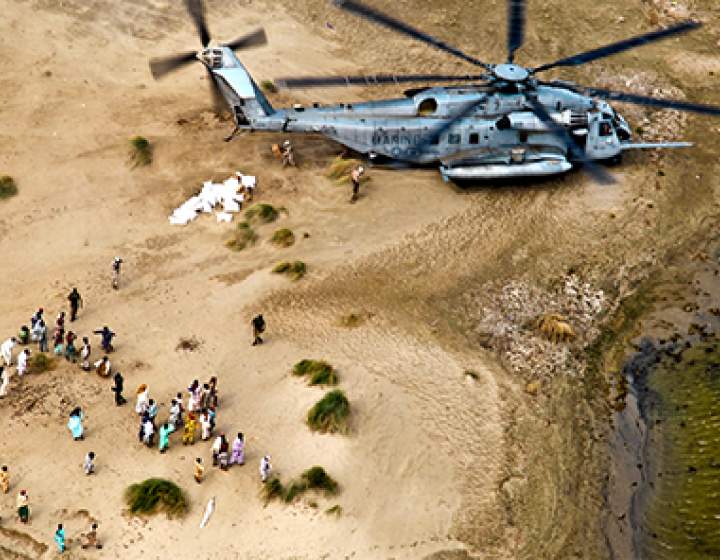 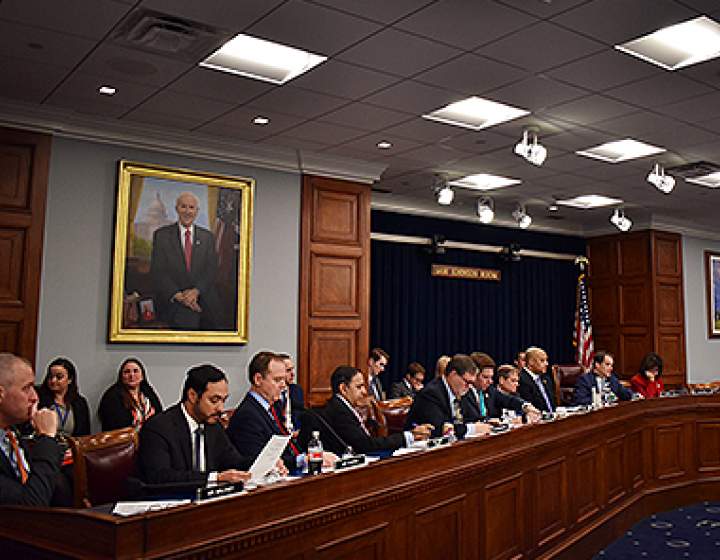 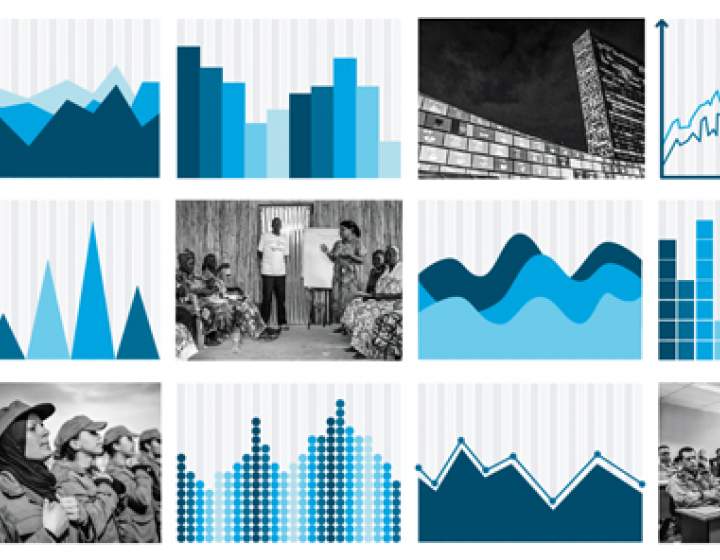 Ombuds Institutions for the armed forces 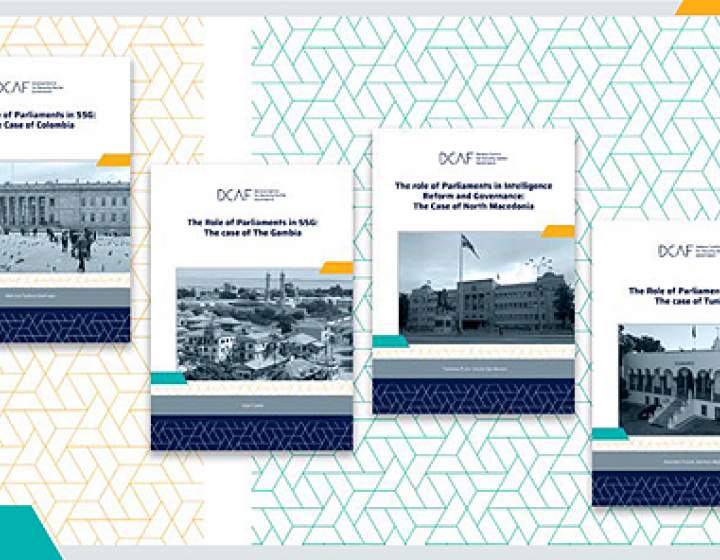 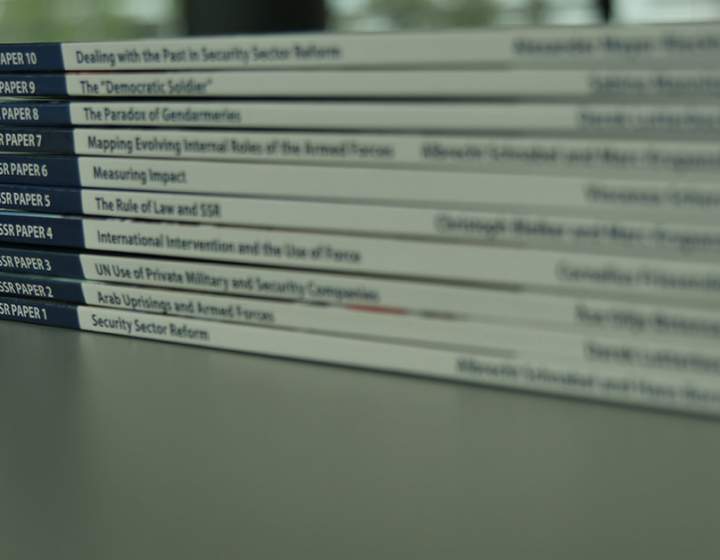 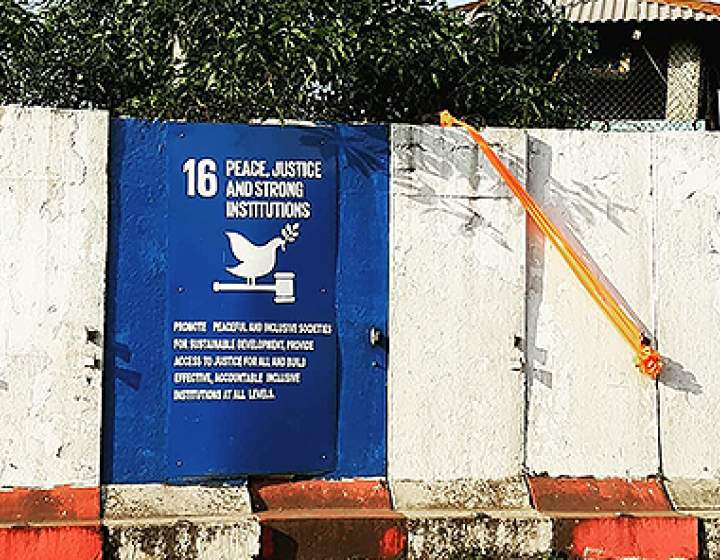 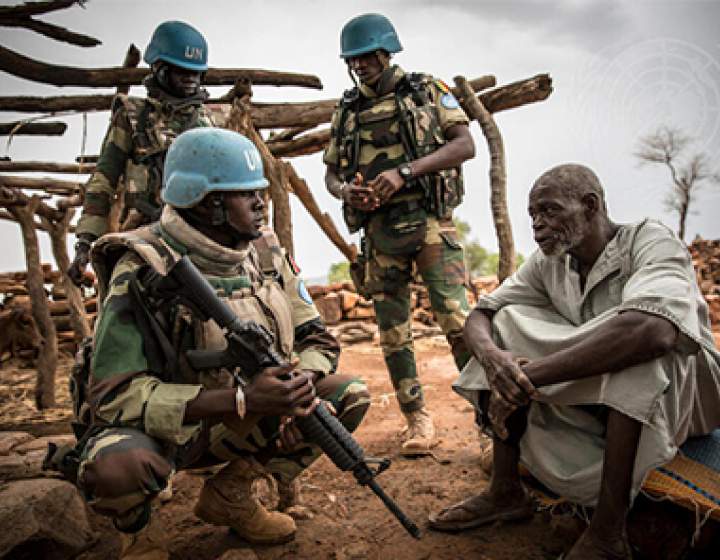 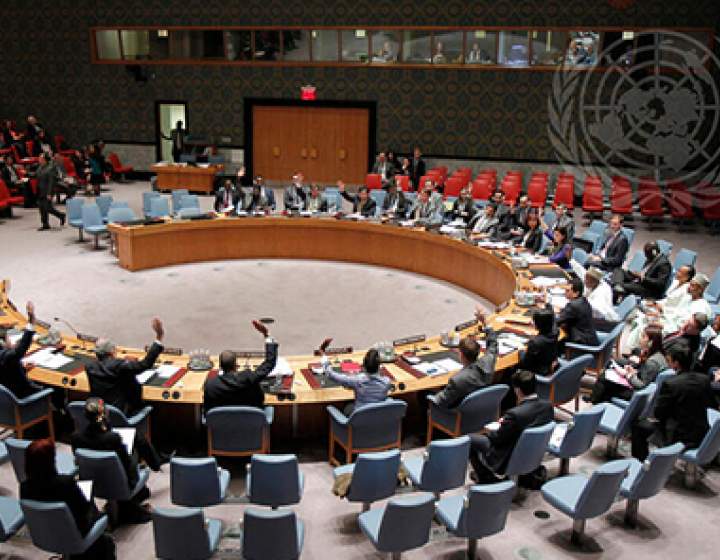 Parliamentary Oversight of the Security Sector

Large-N Study: Examining the Urban Dimension of the Security Sector

Tracking the Development Dividend of SSR

Linking Peace, Justice and Development through Good Governance in the SDGs: the Role of Independent Oversight

International Conference of Ombuds Institutions for the Armed Forces ICOAF

Ombuds Institutions for the Armed Forces and Gender

Security Sector Reform: Applying the principles of good governance to the security sector