If the fight for gender equality isn’t equal, gender-based violence will continue

Without gender equality, police forces cannot represent and respond appropriately to the populations they serve, and therefore cannot hope to gain confidence from the community. Without this confidence, people won’t report crimes to the police – especially related to domestic and gender-based violence – and offenders go unpunished. Children, having witnessed abuse at home, are more likely to become abusive as adults and perpetuate intergenerational cycles of violence.

QUOTAS DON’T FIX THE PROBLEM
In almost all countries, policing is predominantly  male. Forces across the world were constructed by men, for men, and have been populated by male police officers for decades. In recent times, thanks to the work on gender and a growing appreciation that everyone can and should participate, at all levels and in all roles, police forces have increasingly started to open their doors to female officers.

However, an increase in the percentage of women in police forces alone does not imply nor create equality. Most police institutions still do not recognise the need to transform their processes and systems to reflect the needs of both men and women; ‘traditional masculinity’ continues to be regarded as the ‘ideal’ in many police forces.

THE IMPORTANCE OF CULTURE
DCAF works with police forces across the world on increasing gender equality as an integral element of modernisation and police reform. In Honduras, DCAF has been working with the Honduran National Police (HNP) since 2019 to support the modernisation of the institution. Thanks to funds from the Swiss Development Corporation and the strong commitment of the HNP leadership, the DCAF institutional Gender Self-Assessment was recently completed.

Based on survey responses from over 10,000 members of the HNP, local focus groups, and interviews with national and international government leads, the self-assessment outlines the strengths and weaknesses of the institution and proposes recommendations that offer a basis for a new gender policy in the HNP.

A key finding of the self-assessment touches on the HNP’s institutional culture. It underlines the need for an environment that does not tolerate discrimination against women and instead fosters mutual respect and appreciation.

To develop such an inclusive and gender-sensitive culture, training and sensitisation are essential. DCAF has delivered training to police officers, judges, and prosecutors in Honduras in the fundamentals of gender equality. In the Directorate of Police Disciplinary Affairs (DIDADPOL), the Interim Director took the progressive decision in 2021 to allow DCAF to train all her staff and assign homework to be done with family and friends. The goal was to raise the level of understanding of gender-related issues and instill the rejection of discriminatory language across the whole organisation. Participants in the training on the fundamentals of gender equality. Photo: DIDADPOL

This sharing of knowledge continues throughout the work of DCAF in Honduras and has grown to a regional level. In November 2020, a series of webinars were hosted by DCAF and the HNP that included a number of other police forces from across Latin America and discussed learnings on gender self-assessments and responses to gender-based violence during COVID lockdowns. These events not only served to increase ownership for the gender self-assessment in Honduras, but also strengthened police responses by sharing of good practice and innovation.

THE RESPONSIBILITY OF MEN TO FURTHER GENDER EQUALITY
Even though the HNP has a relatively high percentage of female officers (20% of the total police force) and the organisation continues to undergo several positive changes, there remains room for improvement. A transformation of police culture requires a large supporting base; male officers are the key to success. 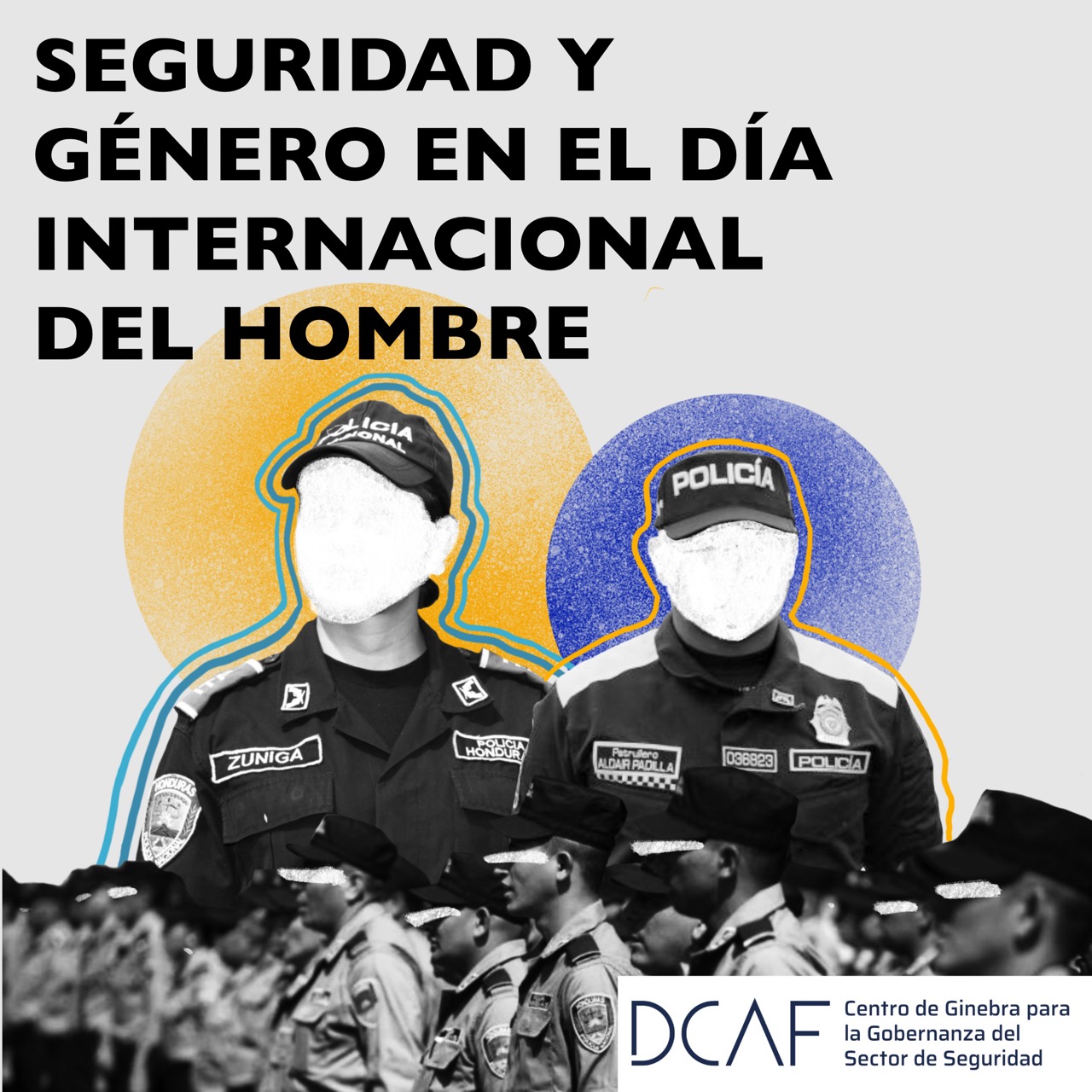 It is this type of police leadership that demonstrates that everyone has a role in championing, and benefiting from, gender equality. After all, if the 80% of the HNP – the male officers - were to voice their support for gender equality, imagine how the institution could change for the better.